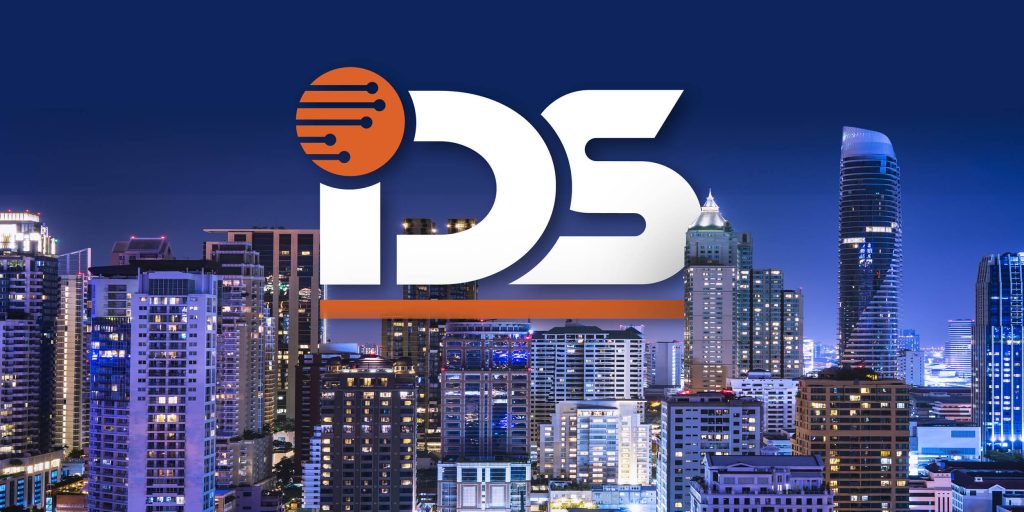 Up From The Depths: An eDiscovery Experience

Up from the depths, 30 stories high, breathing fire, his head in the sky…DISCOVERY

Maybe eDiscovery is not precisely comparable to a nuclear-powered dinosaur, but I think you would be surprised to learn the similarities in evolution that the legal procedural act and the winner of the 1996 MTV Movie Award for Lifetime Achievement share.

To begin this journey, we must first travel back to 1954. After seeing The Beast from 20,000 Fathoms, Japanese director Tomoyuki Tanaka decided that Japan also needed a monster from beneath the waves. The exact specifics of Godzilla’s origin are not particularly important here so much as the movie-making process itself. The 1950s was an analog era, meaning that the process of creating the titular titan required a great deal of classic movie magic. Gojira (a portmanteau of the word gorilla and the Japanese word for “whale,” though Godzilla co-creator Eiji Tsuburaya claims they just appropriated the nickname of a tough guy who worked on the Toho Studios lot) began life as a specially articulated rubber suit, piloted by an actor (Haruo Nakajima). Nakajima would be filmed up against models to seem larger than life, or his shadow used to create the illusion of a menacing atomic lizard towering over Tokyo. Practical camera effects were used to make one scene appear to have the creature’s massive head emerging from over a mountain as locals fled in terror.

The “Showa” Era of Godzilla – named for the Emperor at the time – lasted from 1954’s Godzilla, King of the Monsters to 1975’s Terror of Mechagodzilla. Godzilla then sank beneath the waves for a good decade to recover.

Now we look at what was happening at the same time in the world of discovery. Much like the big green one, legal discovery was originally a process driven completely by humans – attorneys and paralegals providing the practical effects and guiding the big rubber suit. There were not any digital tools to rely on – legal discovery worked by making physically written requests to opposing sides, manually collecting, receiving, and reviewing paper documents sent over in truckloads of boxes. The process was large, slow, lumbering, and was generally utilized as a powerful if inaccurate tool (I didn’t go over Godzilla’s atomic breath earlier but that’s the parallel we’re drawing here).

It is fitting that the final entry in Godzilla’s original saga was the prehistoric protagonist battling off being replaced by a mechanized version. This brings us into Big G’s triumphant return in the Heisei Era with Godzilla 1985.

The world had changed in the ten years since Godzilla last walked beneath the waves. Tokyo was bigger, so Godzilla needed to be bigger as well to still look menacing against the city skyline. As the Heisei era went on, the world moved into the late 1900s, and the presence of technology in our every day lives was reflected in the life of the terrible titan. His very first challenge upon his return was the Super X, a man-made anti-Godzilla weapon designed specifically for taking him down. Throughout the next decade his primary enemies would be the results of genetic experiments or accidents, robotically enhanced versions of old foes, and an even more foreboding Mechagodzillla. Ancient monsters from outer space or beneath the ocean were no longer the primary concerns facing Godzilla. Rather, the rapid onset of world-changing technology became the key focus.

Discovery was changing at the same pace as Godzilla’s challengers. Through the 1980s and 90s, computers became a part of everyday life in a way they had never been before. Roy Tomlinson sent the first email in 1971, and by the time of 1993’s Godzilla vs. Mechagodzilla II “electronic mail” had formally become “email.” Usage of the tool would grow from tens of millions to hundreds of millions of new users a year. Even prior to the usage of the internet, the 1980s saw an explosion in the usage of fax machines and the advent of cell phone technology, making the exchange of information faster and more widely accessible than ever. These tools quickly became commonplace in legal circles. While discovery itself remained a human-driven affair, the means for acquiring data was already changing at a pace far more rapid than any preceding decade. Just as Godzilla’s adventures were increasingly based on fighting against encroaching new technology, so too did the colossal beast known as discovery have to deal with a changing landscape threatening to dethrone the traditional ways.

In 1995, Godzilla was seemingly done in for good at the conclusion of Godzilla vs. Destoroyah. Goji faces down his greatest opponent yet, and perishes in the act (don’t worry, a newer, younger Godzilla emerges to carry on the legacy). This led to another period of dormancy before 1999’s Godzilla 2000 and the start of the Millennium era.

There was an American-made Godzilla movie in 1998. For the purposes of this analogy, we will say that the transition of discovery from a fully manual to an almost fully digital process also had some unfortunate snags and leave it at that.

As the world welcomed the 21st century, it was clear that the fifty years since Godzilla’s debut had brought about change now reflected by the gory goliath, but also appropriately analogous to discovery – now truly transitioning into eDiscovery. Godzilla films of the Millennium era utilized more digital special effects than ever before. Though the monster itself remained a large rubber suit, the signature atomic breath had become an atomic beam; a CG effect that created a focused and targeted laser. At the same time, the first mass collections of email prompted the creations such as the Relativity software, and the advent of targeted keyword searches. Unlike his predecessor, the Godzilla of the new Millennium was slimmed down, made to look sleeker with more calculating eyes.

Likewise, discovery was slowly being joined by Electronic Discovery. Just as electronic mail had become so commonplace years earlier that it was shortened to simply email, eDiscovery turned into a recognized filing on court documents across the nation. As the mixture of practical and digital effects began to blend in Godzilla’s world, so too did the physical and electronic start to come together in the realm of discovery. Which brings us to present day.

Beginning in 2014, Legendary studios took on the production of a new slate of films called the Monsterverse, licensing the properties from Toho and using Godzilla as the centerpiece. Sixty years after he stomped through the streets of Tokyo, Godzilla emerged in San Francisco, a fully-CG titan taking on other digitized monsters in a fully computerized world. The Legendary era, as we are currently in the midst of with this year’s Godzilla vs. Kong, has fully taken away the human element (and as anyone who actually saw Godzilla vs. Kong can attest, the fewer humans in these films the better). The monsters are generated by computer animation. The effects are developed on a green screen and processed through computers immeasurably more powerful than anything we could have conceived in 1954. Complex algorithms predict Godzilla’s movements and render the lighting and the musculature, the texture of the scales, the interplay between the creature and its surroundings. There are no more “digital effects” or “practical effects” in the films; there are only “effects,” brought to life by computer science.

As you may have guessed, discovery has also evolved along the same lines. There is no such thing as “eDiscovery” as it was originally understood. There is just discovery. The involvement of technology has become an expected and often necessary part of the process. I did not choose Godzilla for this long-form analogy just because of my overwhelming familiarity with the films, I chose it because few, if any, other long-running movie franchises so encapsulate the advance of technology throughout the decades. James Bond always had his fancy gadgets. Star Trek was already set in the future. Godzilla, though, has continued to change not just in terms of the plots of the films, but the way the movies themselves are made, just as the discovery process has changed. Godzilla changed from a rubber suit against small models to a computer-generated monster digitally added to a computer-generated city. Discovery has gone from truckloads of legal boxes packed with paper to PDFs, predictive coding, Technology-Assisted Review (or TAR), and Relativity workspaces parsing inboxes for keywords. Godzilla’s march from the post-World War II era into the Information Age mirrors the way our legal processes have evolved.

At iDS, we fully grasp the ever-changing nature of the beast and are constantly adapting to the new technologies that now drive the discovery process. Through the Showa, Heisei, Millennium, and Legendary eras, discovery continued to grow and change, like Godzilla absorbing radiation in 1991’s Godzilla vs. King Ghidorah. We are now living in some of the best times to be a Godzilla fan, and likewise, this is one of the most exciting times to be on the forefront of discovery. It’s a privilege and a treat to work in this enormous, constantly evolving, sometimes radioactive fire-breathing field.


iDS TALKS 1.5 with Coss Marte
The Art of Consultation: Creativity in Forensic Investigations
We use cookies on our website to give you the most relevant experience by remembering your preferences and repeat visits. By clicking “Accept All”, you consent to the use of ALL the cookies. However, you may visit "Cookie Settings" to provide a controlled consent.
Cookie SettingsAccept All
Manage consent