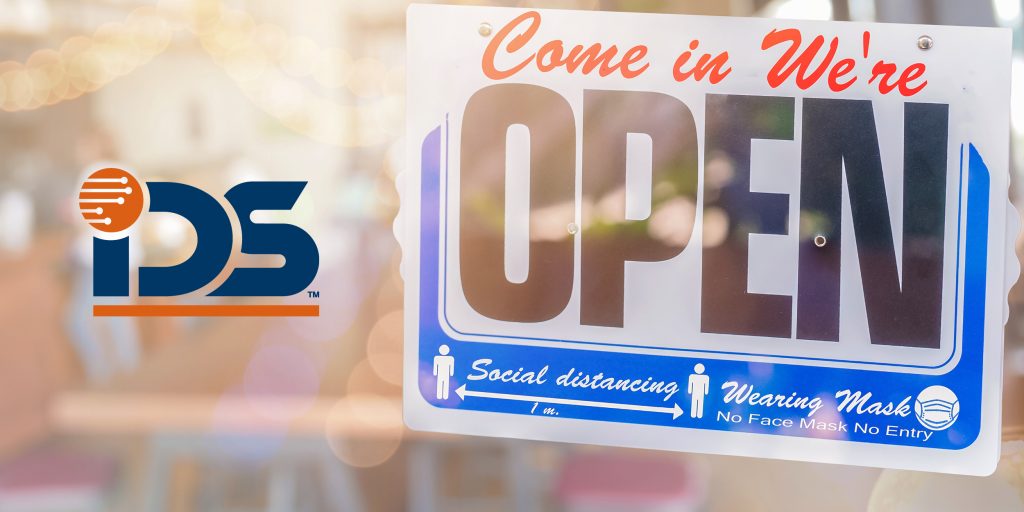 Furlough 2.0 – What Does it Mean for UK Employers?

Following our most recent piece on “the end of the Furlough Scheme”, I wanted to better round out the discussion by including some much needed legal perspective here in England. An obvious choice in this endeavor was friend and peer, Miriam Bruce, Partner in Mayer Brown’s Employment group in London. Miriam is knowledgeable, approachable, pragmatic and held in high esteem among her clients and colleagues.

Miriam deals with a wide range of contentious and non-contentious employment law matters and acts for clients across a variety of sectors, including insurance, financial services, retail and manufacturing.

As set out in IDS’s earlier blog, the UK’s furlough scheme is about to end.   The Chancellor has now announced his “Furlough 2.0” – a wage subsidy programme called the Job Support Scheme (“JSS”). The aim, of course, is to help UK employers weather the continuing COVID-19 storm, with the hope of saving jobs or at least staving off mass redundancies when the current furlough scheme comes to an end on 31 October. Helpfully, employers who have not previously used furlough can benefit from JSS and employers who retain staff under JSS can also claim the £1,000 job retention bonus.   However, unlike the blanket approach of the furlough scheme JSS has a more nuanced and focused approach. First, it appears to target small and medium sized businesses (“SMEs”), with larger companies only able to benefit in certain circumstances.   Secondly, the JSS will only be available for employees who are working a proportion of their time, and will not benefit those laid off entirely. In addition, Government support is now set at a maximum of up to 22% of an employee’s capped wages, as opposed to 80% at the start of furlough.

The scheme will run for six months from 1 November 2020 and is available to employees whose hours have been reduced due to decreased demand, provided they are working at least a third of their normal working time. The employer will pay the portion that is worked and for the hours not worked, the employer and the government will pay a third each, based on salary capped at £697.92 per month. All SMEs will be eligible to participate in the Scheme, however large companies will only be eligible if their turnover has fallen due to COVID-19. We await further detail on the level at which the turnover threshold is going to be set.

The Scheme has parallels with similar concepts already up and running successfully in other countries, including Germany’s “short time work” scheme (which provides workers whose hours have been reduced with a top-up from the German government) and France’s “unemployment scheme” (in which the French Government has agreed to pay 93 percent of an employee’s net salary regardless of whether they are working full time). Given there are currently over two million UK employees still on furlough and with the R number on the rise, this announcement is a timely one for UK SMEs.

Much remains unclear as regards the JSS and, as we saw with the furlough scheme, the devil is often in the detail and the resulting legislation can often differ in important respects to what appears to be the case from the Government announcements. Whether it will be enough to stave off the wave of redundancies that has been predicted remains to be seen. It is clearly less generous for employers than the furlough scheme as they will need to meet the lion’s share of their employees’ pay for reduced work and offers no assistance to employees for whom there is no significant work available. As such, a reduction in the scale of redundancies seems more likely than avoiding them entirely. Indeed, a recent report from the Office for National Statistics has confirmed that redundancies in the UK have reached their highest level since 2009.

Given the far more limited reach of JSS and growing number of redundancies (which seems likely to rise further notwithstanding the introduction of JSS), it seems inevitable that we will see an increase in litigation brought by departing employees against their employer. This is, after all, what happened after the global financial crisis in 2008. If redundancies are on the horizon, careful planning will undoubtedly assist employers in mitigating the risk of successful claims, including considering alternatives to job losses at an early stage (such as paid or unpaid sabbaticals, pay or benefits changes and changes to working hours) as well as factoring in any legal obligations should redundancies be required (such as collective consultation). This planning phase should also extend to ensuring those involved in planning and implementing an exercise are trained in key aspects of a redundancy process, including the importance of consultation with staff, considering alternatives to redundancy and taking care in recording corporate proposals and decisions appropriately in writing. If matters become contentious, all written records (whether electronic or written) could end up in the hands of a disgruntled employee or before a Tribunal either through disclosure or a data subject access request. Poor quality documentation could create insurmountable difficulties for an employer involved in litigation.   If, on the other hand, those contemporaneous documents have properly and diligently recorded an employer’s redundancy process, then this will help an employer to defend its position and processes robustly.