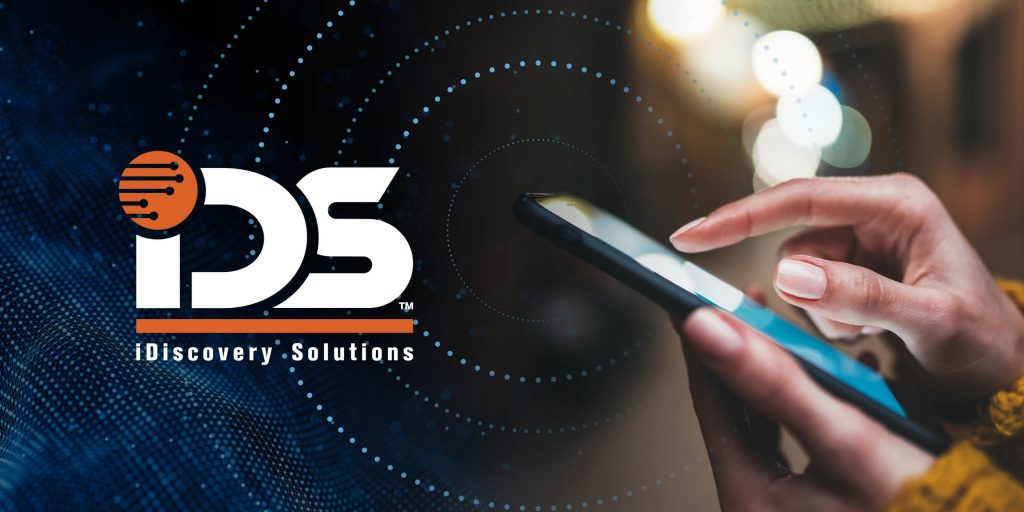 Fake Texts Are Easy To Create, Difficult To Detect

For lawyers and investigators, discerning what’s real when dealing with digital evidence is more difficult than ever. This is due, in part, to how easy it is to create fake evidence. Specifically, a rise in fake text message apps makes it almost effortless to falsify all types of instant mobile communications – iMessage, SMS, MMS, and chat. Nearly every aspect of the text message can be fabricated, including the sender and recipient, time stamp, and delivery status.

With the click of a button, the imposter can download an image that looks like a genuine text message, making it nearly impossible for an untrained eye to notice the difference between a real chat and a fake.

In litigation and investigations, fake texts can wreak havoc. This is not to say that you should assume screenshots of text messages are fake, but diligence is recommended. Consider these scenarios:

In each of these situations, the veracity of the text messages is critical to the legitimacy of the claims. The HR professionals, attorneys, and court officials involved in these circumstances – and other matters with similar scenarios – should not accept the communications at face value. Rather, a properly trained forensics examiner should be consulted to confirm the authenticity of the text messages.

Modern professionals should be aware of the ease of falsification of text message evidence. If there are any red flags, dig deeper to verify the authenticity of the screenshots or images provided.

Work to determine whether the text messages were truly typed, sent, or received by the parties and that they contain the full conversation. This can be as easy as reaching out to the other parties involved in the alleged communications and asking them to confirm sending or receiving suspect communications.

Also, consult a digital forensics expert to examine the device(s) that originated and received the messages. Using specialized tools, forensics experts can analyze the metadata associated with the messages in question to substantiate their validity. Forensics experts issue reports and create an affidavit, if needed, to reveal the authenticity (or lack thereof) of the text message(s).


Mobile Device Data: Could It Be Synchronized Elsewhere
We use cookies on our website to give you the most relevant experience by remembering your preferences and repeat visits. By clicking “Accept All”, you consent to the use of ALL the cookies. However, you may visit "Cookie Settings" to provide a controlled consent.
Cookie SettingsAccept All
Manage consent